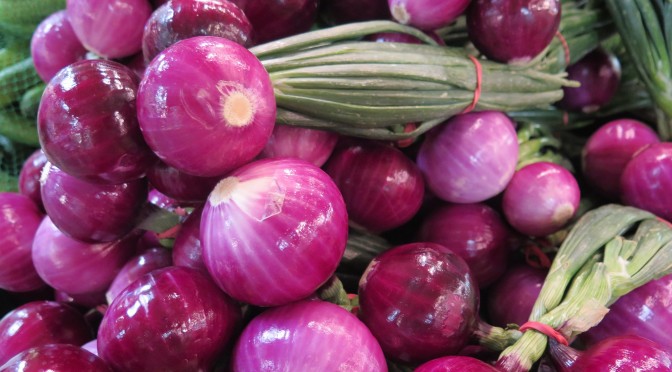 The ABC Farmers’ Market Society was founded in April 2003, as a non-profit society. The “ABC” in the society’s name is for the Alberta and British Columbia farmers who make up the society. END_OF_DOCUMENT_TOKEN_TO_BE_REPLACED 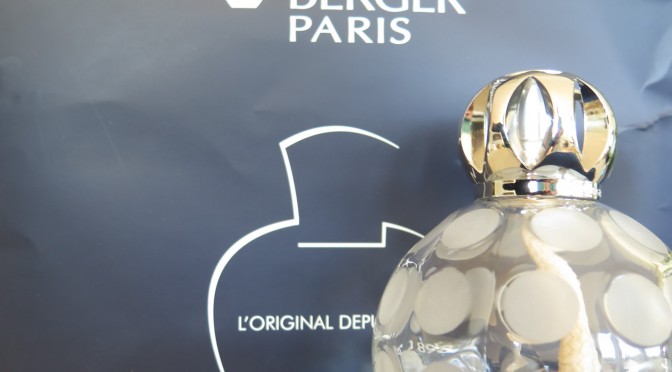 In 1898, in response to a major preoccupation at that time – a sepsis in hospitals – Maurice Berger, a pharmaceutical dispenser, invented a system of diffusion by catalysis, for which he filed a patent. This revolutionary technology, which purifies the air in enclosed rooms, was soon to be applied for private use , giving birth to the Lampe Berger company. END_OF_DOCUMENT_TOKEN_TO_BE_REPLACED 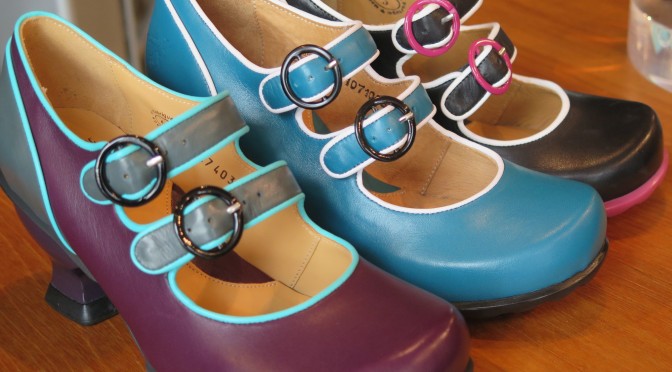 We have been “Fluevoged”!!!  On Stephens Street you will find several blocks of shopping.  Among the major name brand stores are little boutiques and the doors to Fluevog is among them. Terry, being the good husband he is, begrudging accompanied me inside. Much to his surprise in the midst of these  wild, wonderful, wicked and crazy good shoes were a pair waiting just for him. END_OF_DOCUMENT_TOKEN_TO_BE_REPLACED 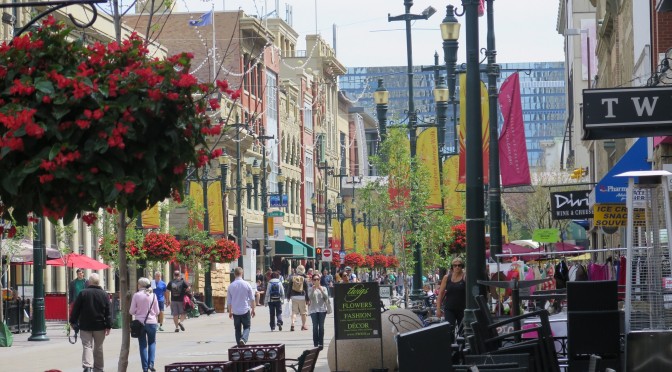 My stylish and beautiful friend who lives in Calgary  picked me up while Terry was golfing to take me to some of her favorite shops.  Women in Calgary are very cosmopolitan in their dress.  We went to the newly gentrified area known as Inglewood.   Here are some of the highlights: END_OF_DOCUMENT_TOKEN_TO_BE_REPLACED