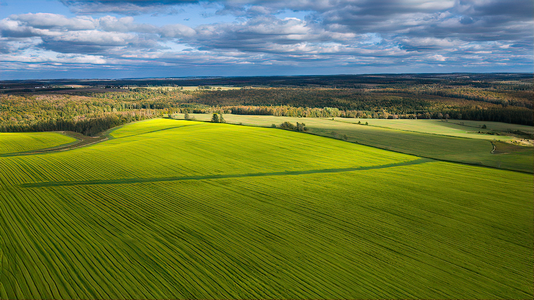 The ramp was lowered.  We drove in an orderly line onto land from the belly of the ferry. 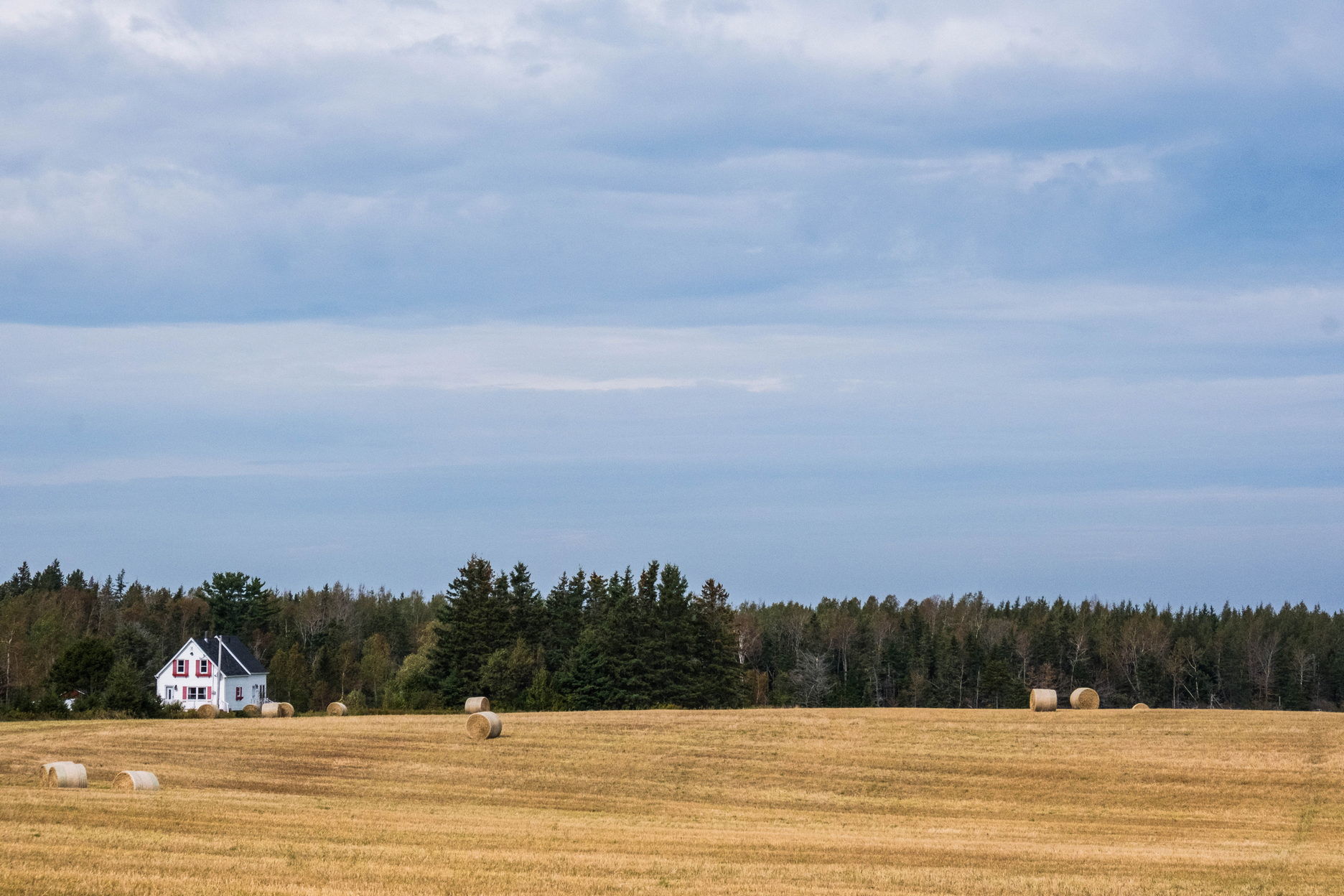 The coastline scenic route revealed a landscape of small fishing villages, deep green forests and lush farm land rolling to the horizon.   We kept a watch for our landmark, a white church on our left just before Victoria by the Sea.  We were to  turn off the paved highway onto a single lane, red dirt track toward Hampton Beach.  We bumped along the unpaved road toward a cliff devoid of trees.  The cottage has a lonely and barren feel even with the striking contrast between the bright blue sky, the emerald green grass and the red cliff face.

We had arrived.   The wind has pulled the opening door from my grasp.   It feels much colder than 10 degree Celsius as the wind knifes its way through our jackets.  I’m looking forward to a warm fire and a hot toddy.  We put our heads down, lean into the wind, climb the stairs and pull our luggage inside the front door.   To our disappointment, it is as cold indoors as out.  A black iron wood stove stands in the corner with a barrel of logs for company.  The stove is the only heat source for the great room and kitchen.  There wasn’t a switch to flip, nor were there matches or kindling.  We are city folk.  Our combined fire starting abilities are pretty weak at best.

Leave it to Terry for big ideas.  He fashioned a magazine into a torch and lit from the outdoor barbecue.  When racing indoors, the wind extinguished the torch on his first two tries.  On the third try he was successful.  In the meantime, I had cranked up the electric floor heaters in the bedrooms and baths and soon we shed our mittens, woolen caps and jackets and stood back and took in the view through the two large picture windows facing the sea.  Hundreds of bright yellow dandelion flowers are pushed by the wind and dance on the green carpet surrounding the cottage.  Every fifty feet or so, grey weathered handrails peek above the edge.  Their steep, well-worn staircases give access to the ocean floor.

At low tide, the ocean floor becomes a series of red sand islands that seemingly stretch to the Confederation Bridge. 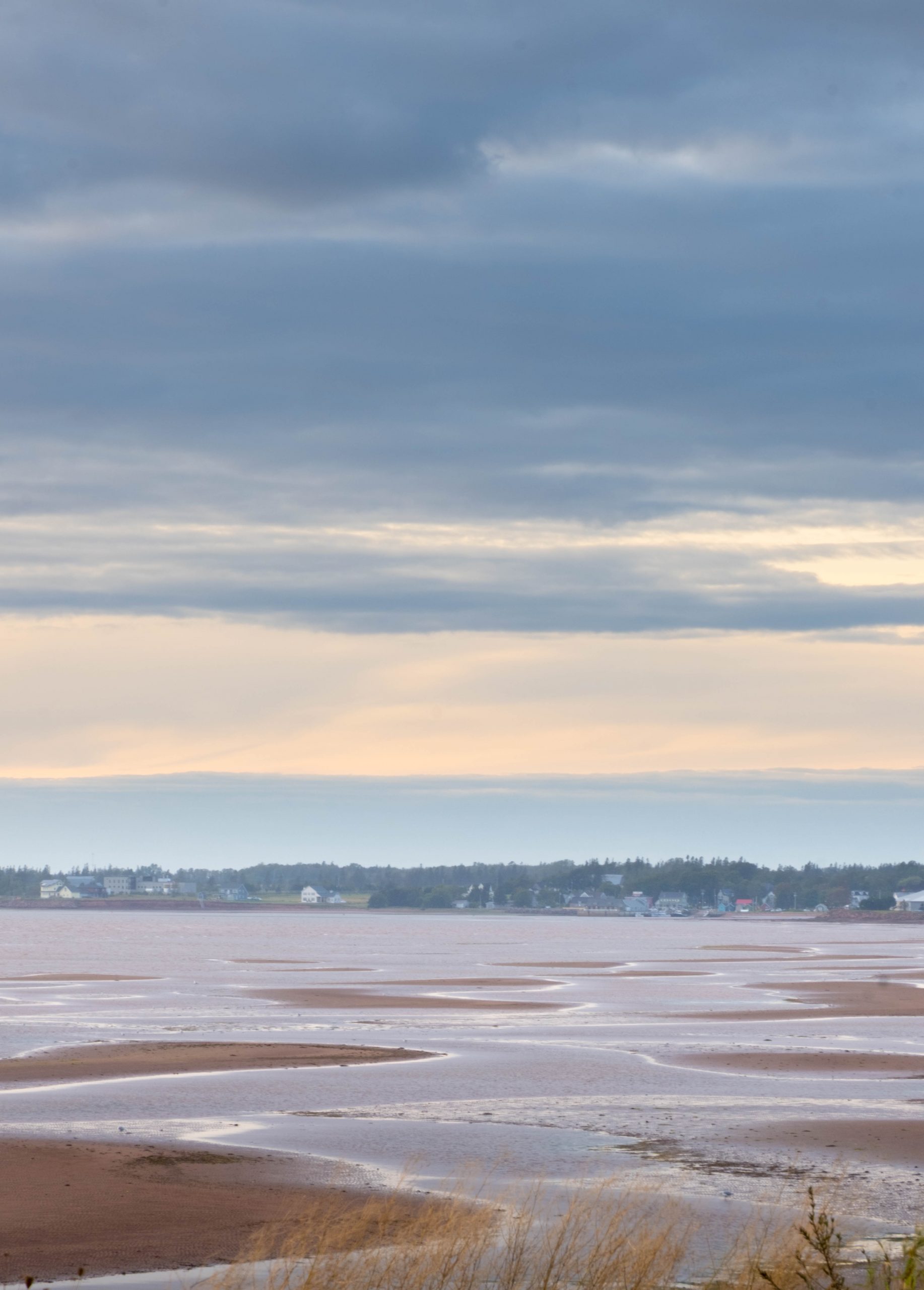 We eat dinner watching locals, young and old, ascend a few of the staircases with shovels and pails in hand to dig for clams and catch crabs.  Seabirds dip and dive through the air above their heads hoping to snag a dropped clam or crab.  When the sea returns to reclaim its floor, the “clammers” are herded back to the cliff face.  We watched in awe while a local went para-sailing as the tide returned.   Soon the staircases are submerged below the muddy red water.  It is as if the red sand islands were but a dream.

In 2017 we fell in love with Victoria by the Sea and its historic homes and artist’s studios.  Hampton Beach is about three miles from the village.  We bundle up and walk to town on the ocean floor at low tide.  Terry keeps fairly close to the cliff face,  but I release my inner 6 year-old.  I splash and jump over the shallow rivers surrounding the sea islands to chase gulls.  One Sunday we were rewarded with chocolate waffles at the Island Chocolate Shop, one of our favorite stops.  The owners are terrific and it goes without saying so is the hot chocolate, chocolate coffee and truffles.

PEI took a direct hit from Hurricane Dorian.  Thankfully no lives were lost.  The damage was readily apparent on our drives through the forests.  Torrential rain loosened the soil and the gale force wind toppled old growth trees.  These trees littered the hills like scattered toothpicks.  Songbirds were silenced by the buzzing of saws ringing through the hills. 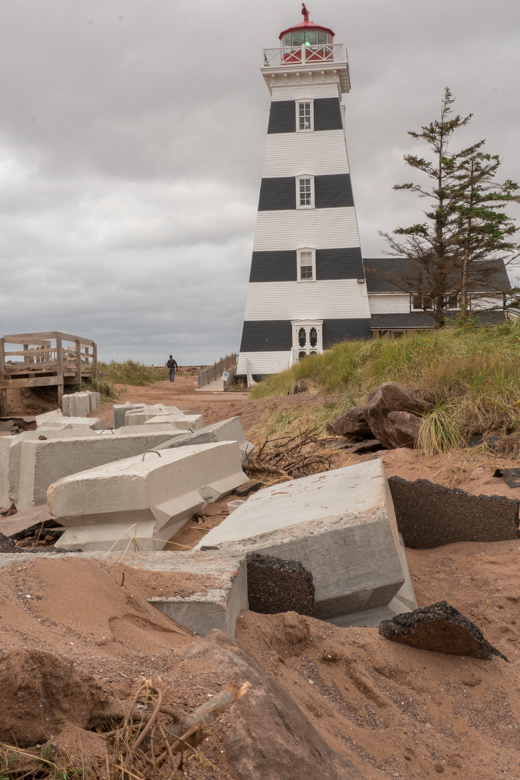 Some of the worse damage was sustained by the West Point Lighthouse in the Cedar Dunes Provincial Park.  The raging ocean destroyed the boardwalk and eroded much of the cliff face. 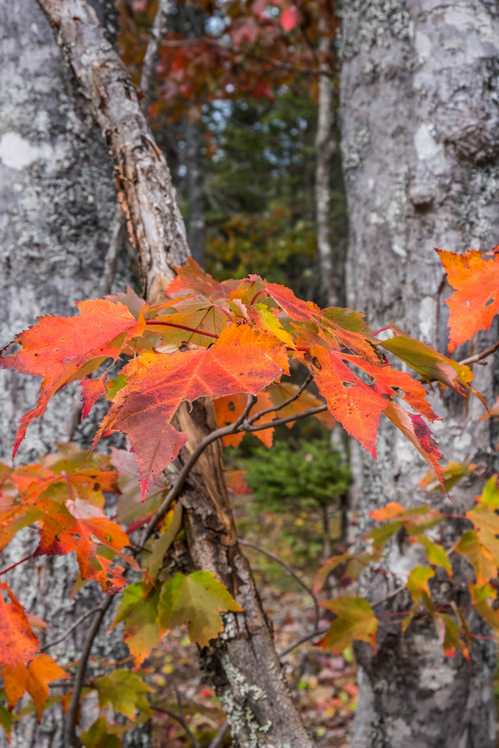 Our favorite walks were Bonsaw Provincial Park; the beach at North Rustico with dune capped with long green grasses; the floating boardwalk at Greenwich Beach and “Tea Cup Rock”, a large sandstone formation balancing on a tiny column.  We explored almost all of the 1200 kilometers of coastline and all points in between.   A highlight of a drive to the north shore was to join friends at the Inn at Bay Fortune for the Fire & Feast Dinner by Chef Michael Smith.

Winter announced its impending arrival with frost on the grass and car.  The wind continued to howl most mornings, die out mid day, only to return in the late afternoon to wail through the night.  The walls, windows and roof creak and crack with the gusts.  At dinnertime, the gulls, ravens and once in a while a junior bald eagle entertain us with their gravity defying aerobatics, dipping and gliding on the thermal drafts.   We are looking forward to Arizona and the promise of warmer days.