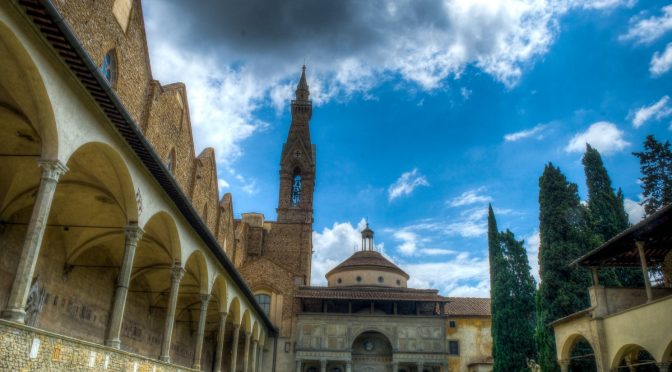 Michelangelo’s famous “David” has drawn visitors to Florence for hundreds of years.  I think everyone waited until today to take a peek.  The crowds are overwhelming.  Don’t take your eyes off your partner or they will be swallowed up by the river of tourists constantly moving around you. END_OF_DOCUMENT_TOKEN_TO_BE_REPLACED 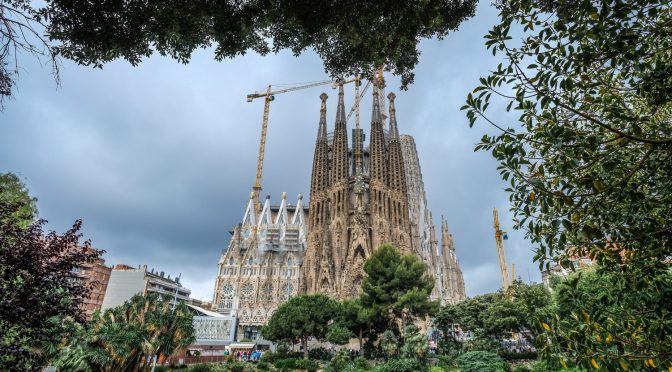 This is our last day in Barcelona.  Our cruise departs this evening.  Too much to see, too little time.  After once again storing our cumbersome luggage, we meet Sonia in the glass-walled lobby.  Like the three musketeers, we advance on the parting automatic doors.  The humidity and vibrant colors assault us.  Cars honk and scooters buzz.  This is what we came for.  We dive into the fray. END_OF_DOCUMENT_TOKEN_TO_BE_REPLACED 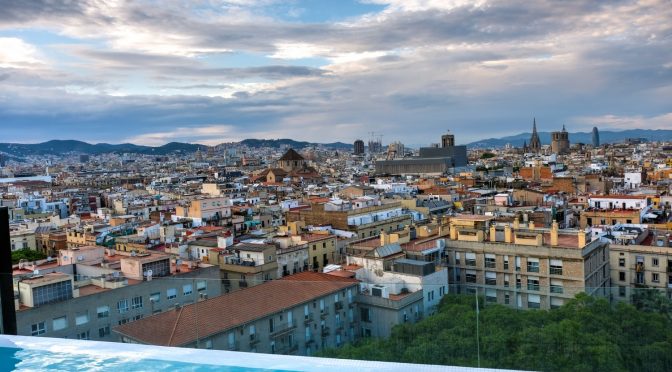 Go for the “heart of the watermelon” says Robert.  He and Gretchen (great friends and world travelers) have recommended Sonia V. their guide of ten years ago, as our guide for our two days in Barcelona.  I’m very ambitious to see everything….jet lag be damned! END_OF_DOCUMENT_TOKEN_TO_BE_REPLACED 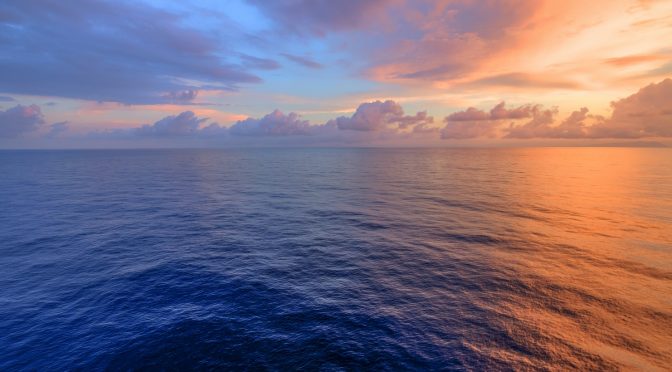 We are off on an 83-day adventure.  I discovered photography last year while in the eastern provenances  of Canada.   The photos were surprisingly good, yet could be so much better if taken with a better camera.  Terry researched and voila(!) this past November two Fujifilm mirrorless cameras arrived at our doorstep.

Photography is the driving force for our summer travels this year.   I found an Oceania cruise through the Mediterranean and said to Terry, “Now that we have these great cameras, why not go back to see cities we have been to….and some we have not and capture them with the new cameras?”  He said, ” Sure, I hear Ireland is beautiful….we are so close, why not fly over there too?”

I expanded on that thought, having never been to Scotland or outside London and began to plan a road trip after our cruise.

We begin Barcelona before boarding the beautiful big, white ocean liner.   Our ports of call will include cities in France, Italy, Spain and Portugal.

Along the way we have contracted with local photographers for workshops to improve skills and see the the cities through their eyes.

Terry,  an accomplished photographer and digital artist himself, has turned out to be an amazing tutor.  I’ve been burning the midnight oil learning this darn camera, ISO, F Stops, Focus, Shutter Speeds…and then there’s the editing in Lightroom.

I’m all set to capture the beauty offered on our travels.